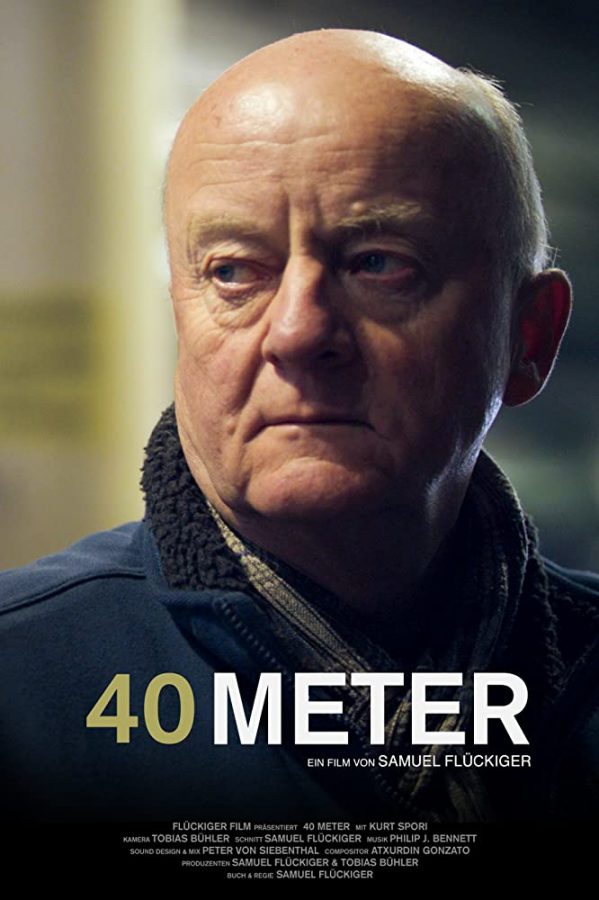 Every two to three days, a person commits suicide on Switzerland’s 3000 kilometer railroad network. Retired train driver Kurt Spori reflects on how he managed to deal with the severe trauma of train suicides, from which many of his former colleagues have never recovered.

It was a sincere pleasure working with director and producer Samuel Fluckinger on this highly poignant short film. It was important to Samuel that the underscore be minimal, understated and evocative. To achieve this goal we implemented piano, ethereal pads, and solo cello.

The film serves as a PSA for all of us and brings attention to the devastating hardships for many of the men and women who drive trains for a living.