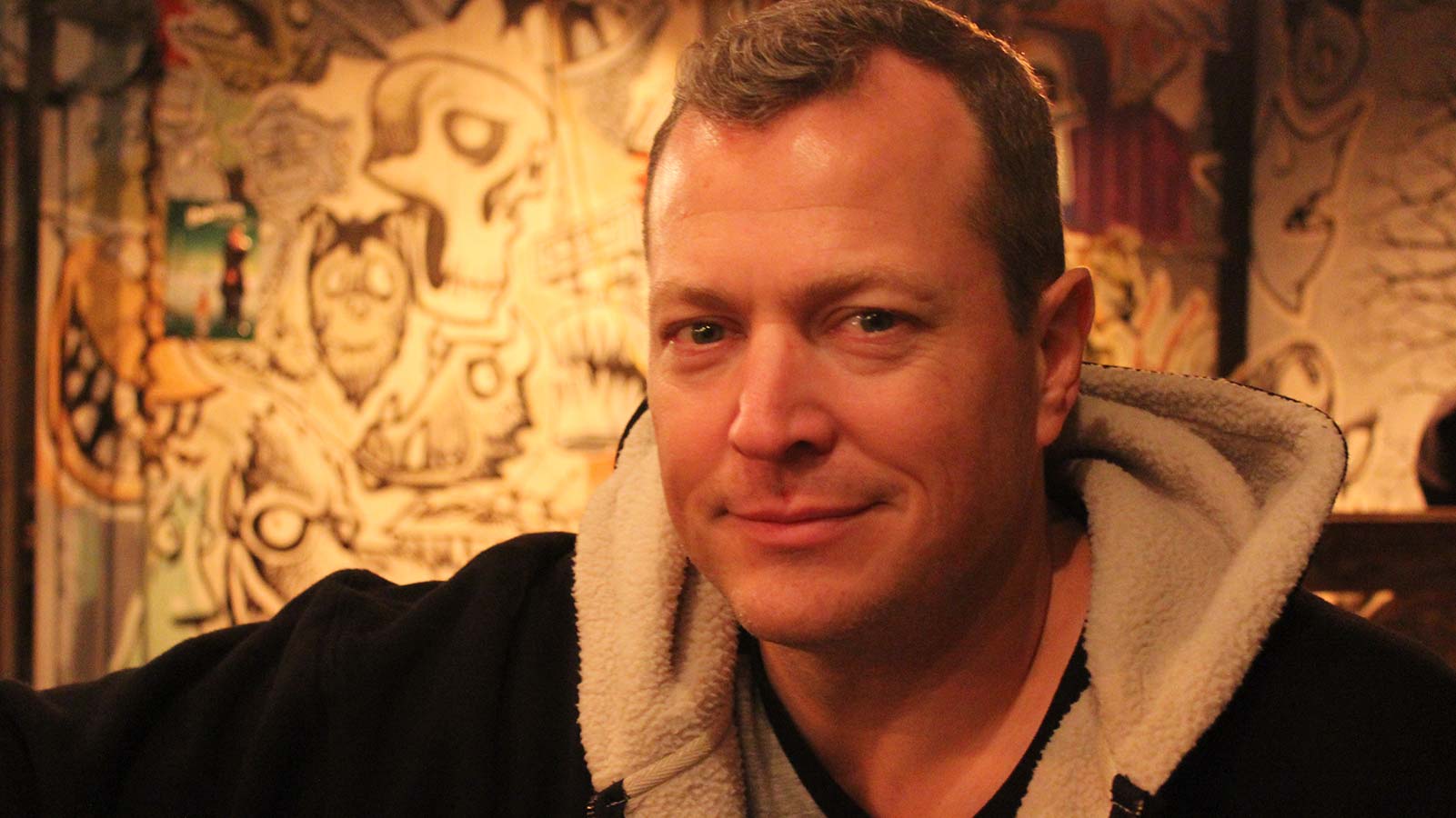 Early in his professional musical career, Philip paid his dues as a performing guitar player, playing in cover bands, acoustic duos, and working as a hired gun for original touring acts, which ultimately lead him to work as a studio session guitarist. When not performing or doing session work, he developed and honed his composition and productions skills and soon found himself scoring CBC’s Othello, cementing his passion for composing music for film and television.

Story is King. Supporting every story development is the name of the game. Philip works together with producers and directors to design the soundscape, musical themes, tone, instrument pallette, and musical arrangement for each and every project. The needs of his clients come first. Philip is dedicated to delivering original music that exceeds the expectations of all client projects with a professional attitude, on time.